The sun produces a mind boggling amount of energy. Unlike conventional energy sources like coal or gas, this unlimited energy can be captured and converted to electricity without any harmful byproducts whatsoever using solar cells. This article is a very brief introduction to solar energy and will help you understand the hype.

Energy Produced by the Sun

As you might have noticed there is a nuclear reactor in the sky around 94 million miles away that we call the sun and it produces radiant energy in the form of photons. Photons are the packets of energy released by the sun which we perceive as light.

The total energy produced by the sun is around 3.8*1026 joules per second (watts). To put that into perspective, it’s about 1 million times more energy than the entire earth consumes in a year or more energy than has been used in all of mankind’s history every single second!

What we are concerned with, however, is how much of that energy actually hits the earth. The answer is a very very very small percentage of the total amount: around 1.19*1017 watts. That is still an extremely large amount of energy! So much so, that in one hour the energy received by earth is more than the entire earth consumes in a year. If that does not get you excited about solar I don’t know what will!

The amount of energy that actually gets to your roof depends on a wide variety of factors like where you live, which direction your roof is facing & time of day/year among other things. Ignoring clouds, a surface directly facing the sun at sea level can receive a maximum of 1000 watts per square meter. However, your typical roof will not receive this amount.

Like lots (if not most) of significant breakthroughs, the method of converting radiant energy into electricity was discovered by accident sometime in the 1860’s to 1870’s. Almost 100 years later, during the 1950’s, the first practical solar cell was introduced with an efficiency of around 2.3%. Today’s commercially available cells are around 20% efficient and this number is constantly increasing as new methods of capturing radiant energy are developed.

The photoelectric effect is the process by where photons of a certain energy level strike a particular material and causes electrons to break free. These freed electrons are then given a path to flow and voila, we have electricity! (Not as easy as it sounds though)

The sun produces unlimited energy in the form of photons which can generate electrons when it interacts with certain materials. A solar cell is used to capture the radiant energy and produce DC current which then gets converted to AC for your home appliances.

If you found this useful you can let me know by dropping a comment. 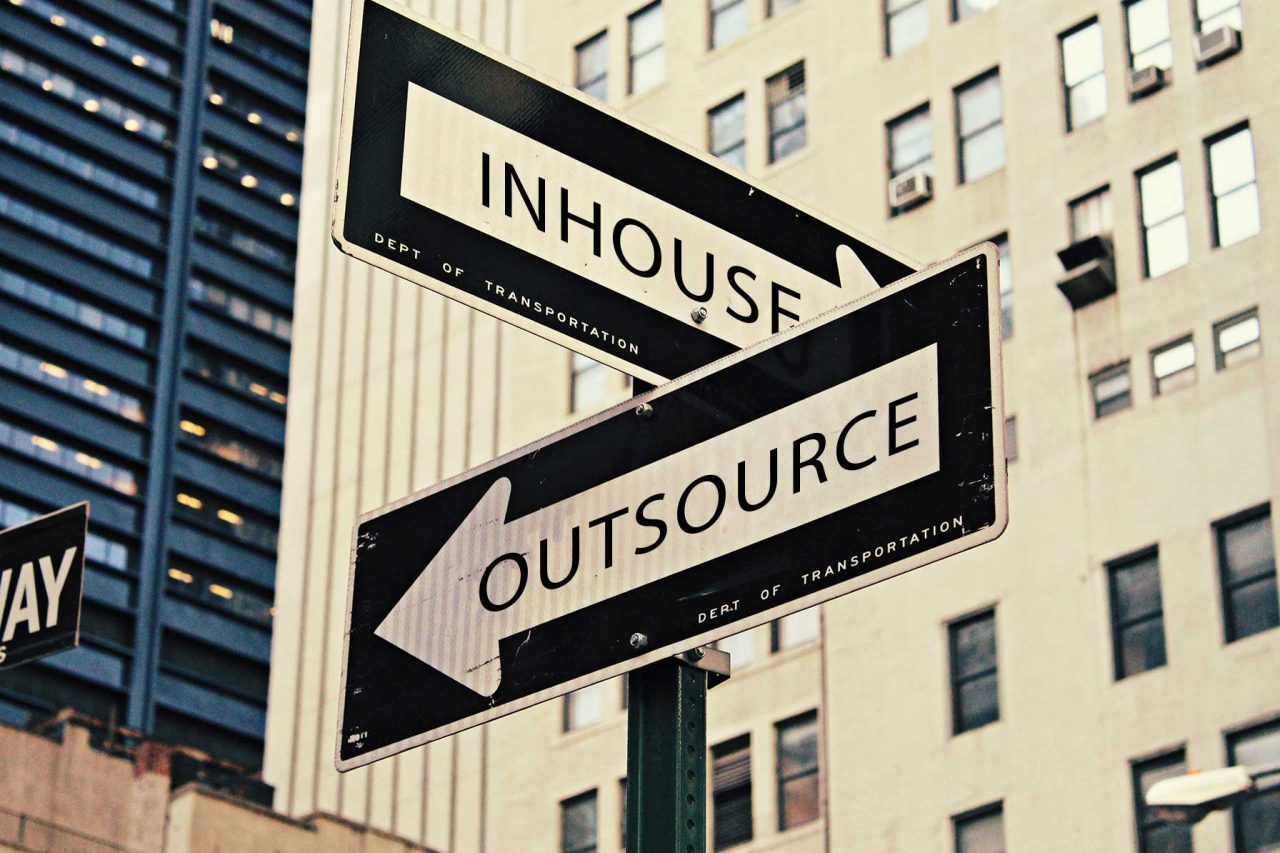 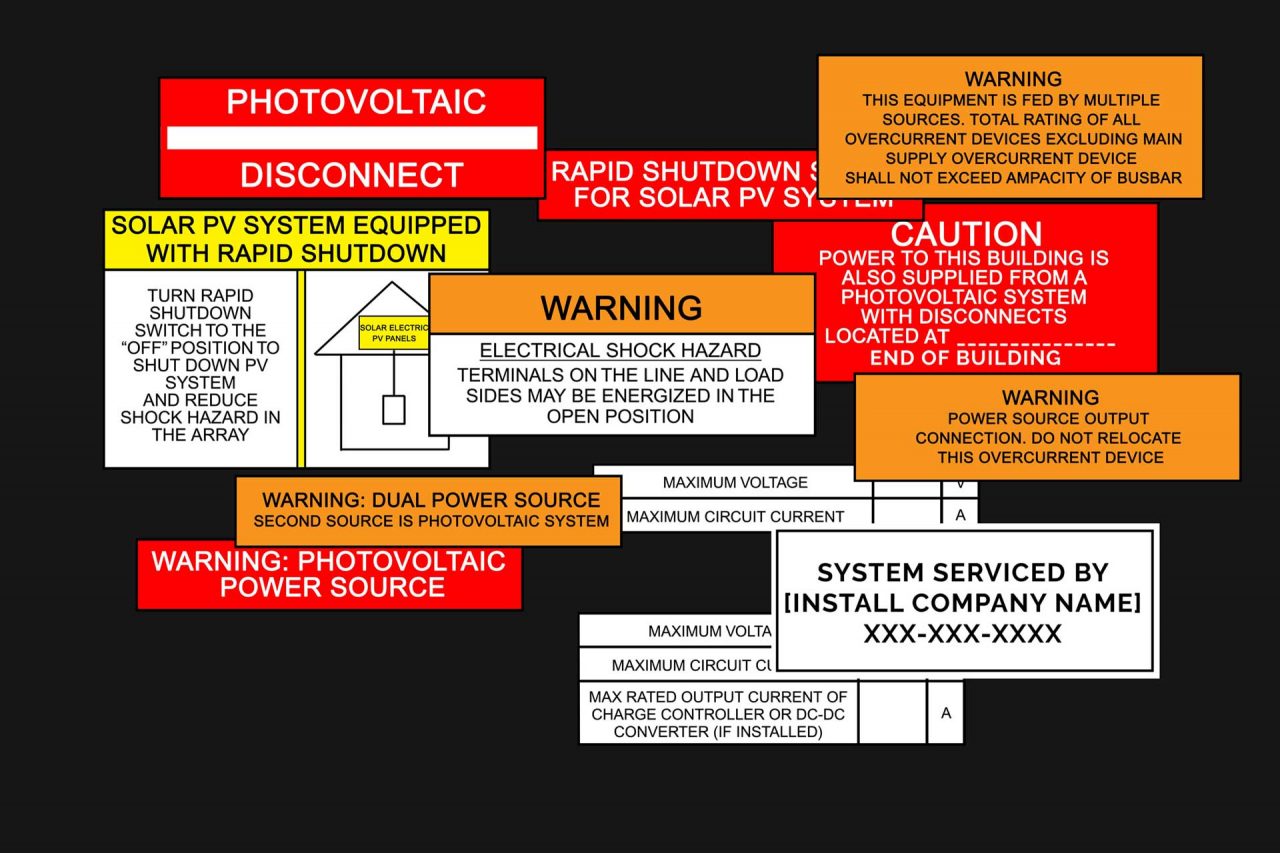 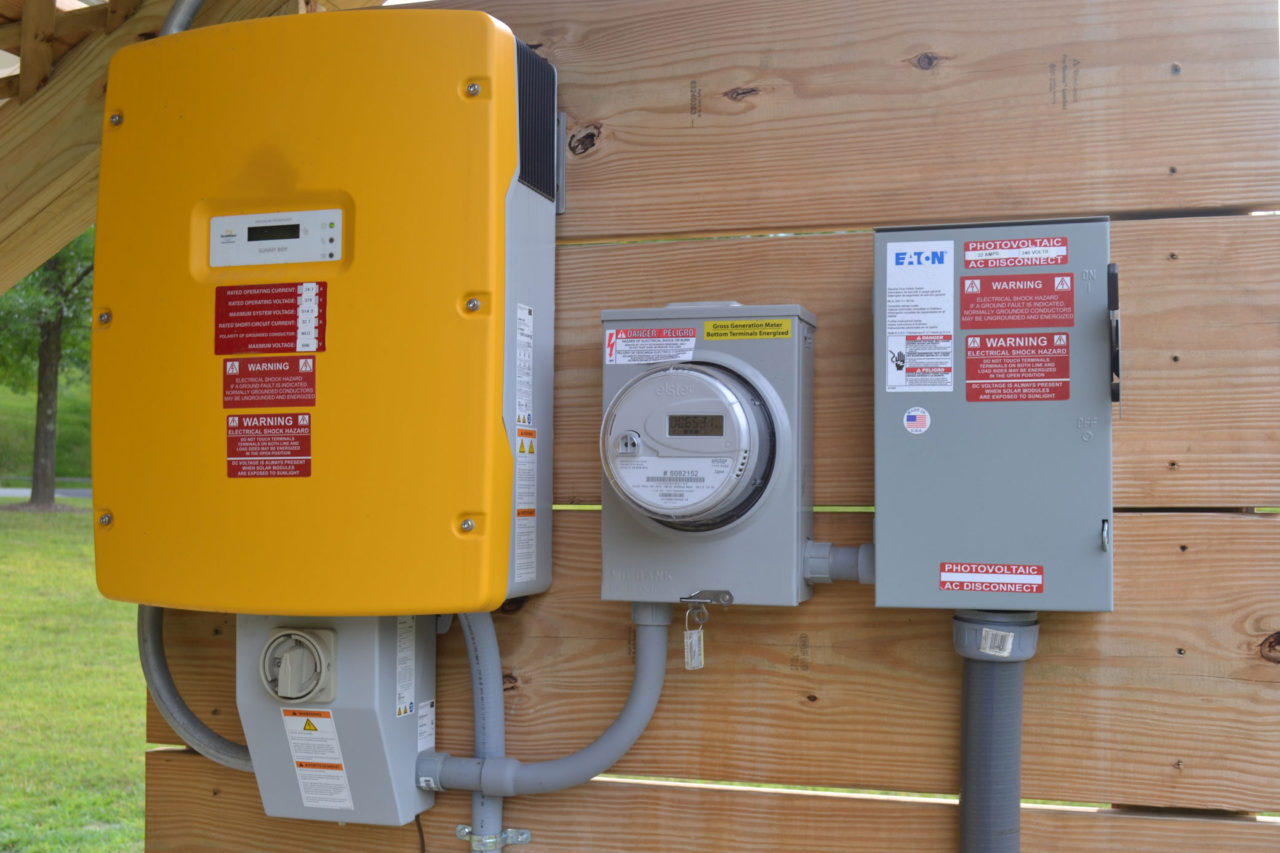 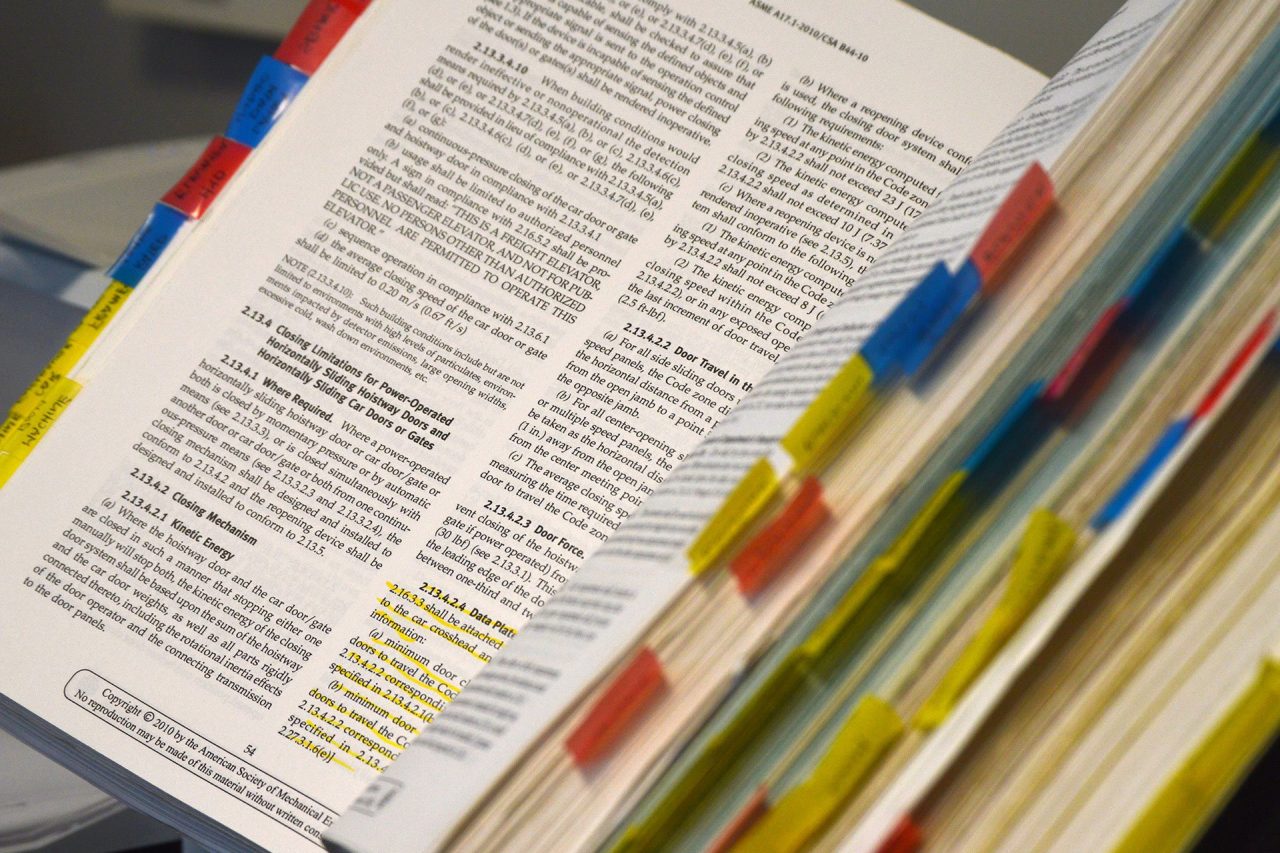 10 NEC Codes Every Installer Should Know